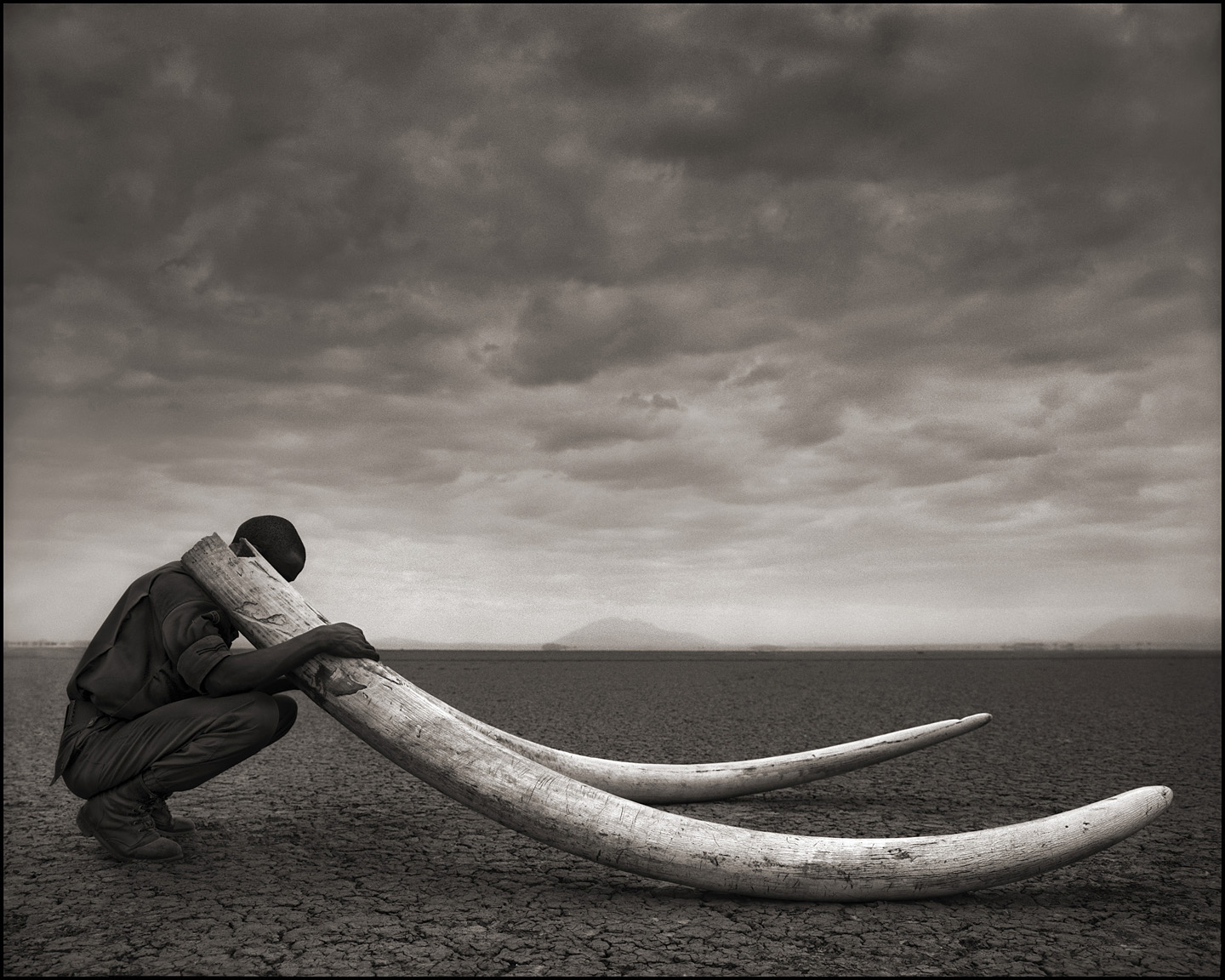 
(Note: February 28 program is at the Eleventh Avenue building,exhibition is at Tenth Ave.)

ENDANGERED! the exhibition and its public programs is an emergency call to save the imperiled creatures whose precarious state is completely and sadly human caused.  The endangered species crisis is growing at an alarming rate due to wildlife trafficking for animal parts and the exotic pet trade; habitat loss, degradation and conflicts due to the mining, logging, drilling, dams, agriculture, and livestock grazing, and further exacerbated by climate change.  Wildlife trafficking with its direct ties to criminal syndicates and weapons threatens the rule of law, social stability and global security.  This crisis is not just about the animals and regional problems - this involves all of us.


ENDANGERED! will include photography, prints and sculpture by a group of acclaimed international artists who are dedicated to the cause.  From Nick Brandt’s heartbreaking Across the Ravaged Land series, to the expressionistic protest prints of Sue Coe, the exhaustive Photo Ark by Joel Sartore, the last photographs of Cecil, the famed lion, by his researcher and photographer, Brent Stapelkampf, to the Ivory Buddhist deity images  and PTSD baby animal soft sculpture by artist, educator and curator,Mary Ting, these artists are emphatic about the critical nature of these issues.

The exhibition ENDANGERED! and its public programs are sponsored by the John Jay College gallery programs, the Art and Music Department, and the Sustainability and Environmental Justice program. sustainabilityjjay.org

-CITES 2016: Elephants, Lions & Pangolins, Brian Gaisford will report on the recent
Convention on International Trade in Endangered Species of Wild Fauna and Flora (CITES),his fieldwork, and the dire state of the African elephants, lions and pangolins. 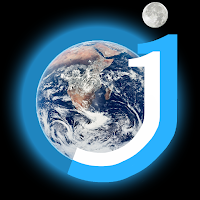